Earlier this year, I responded to a call to help lead a poetry feedback group. I jumped at the chance to be able to give and receive regular feedback so that I could not only improve my own poems, but also learn from others. By way of introduction, the members of our new feedback group emailed each other a couple of our poems so that we could respond with individual comments.

I chose two poems to put in the folder for critique: one, a villanelle that I had written several months ago about playing a game of dominoes. I wrote the villanelle as a technical challenge, since it is known to be a difficult and compact form. I poured many hours of mental energy into getting every.single.syllable.right. A friend had already offered some helpful critique for this poem, so I felt confident that I had vetted, polished, and primed those 19 lines into perfection. I knew the villanelle would demonstrate to my new colleagues what a brilliant poet I was (hah!).

The second poem I put into the folder was a throwaway, a draft really, that I had penned off one evening awhile back in anger at God. I was hoping my colleagues may give me some constructive critique for this second poem about how I could improve it for publication.

A few days later, emails with feedback rolled into my inbox. Two colleagues commended me for attempting a villanelle, yet then admitted that the meaning of the poem was lost on them. A third colleague had even reached out to a domino-playing friend of hers to see if she was missing something in my poem, and wrote this to me in response: “maybe I am working too hard on mastering the meanings here. Maybe it is simply a poem about sounds. Help, please.”

Wow. Talk about a punch in the gut. If it had been just one person who gave me such feedback, then I’d be tempted to discard their confusion as their own inability to recognize my brilliance (!). Yet when three strangers independently told me the villanelle didn’t work (ironically, I’d built the poem around the word “work” and words that rhyme with it!), well, I knew the problem resided in my verses. I felt led to let go of this poem for now.

My second poem, however, received much stronger accolades. One colleague highlighted its “beautiful lines and rich images,” and another one claimed that what I thought was a rough draft was “a very powerful piece.” I raised my eyebrows in incredulity. Really, THAT poem? THAT’S the one that landed?

Maybe that’s how Jesse felt when the prophet Samuel told him that no, Jesse’s oldest son Eliab was not going to be the king-to-be. Neither would Abinadab, nor Shammah, nor any of the other obvious choices. God ultimately worked God’s will through David, the youngest, the rough draft.

View all posts by melanieweldonsoiset 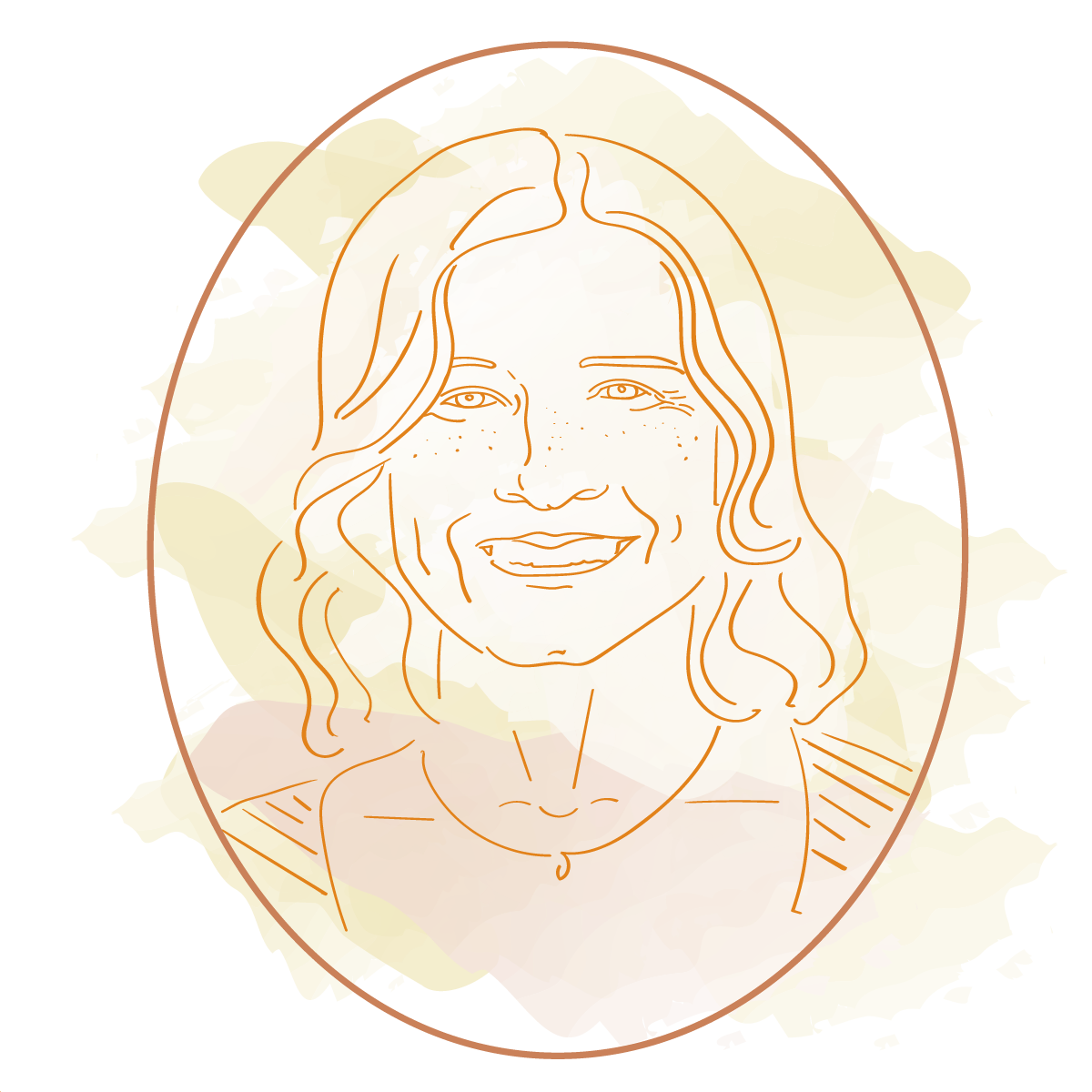 My name is Melanie, and I’ve worn many labels over the years: poet, pastor, teacher, student, immigrant, #ChurchToo survivor. I’ve learned, however, that the label that fits best is “child of God.” One day that phrase will be my epitaph. Until then, you’ll find me at my best resting in a hammock, biking on local DC green ways, or enjoying a fire by the hearth on a cold winter’s night.